Sap is dripping from our large silver maple tree (Acer saccharinum) during the day and freezing as icicles on cold nights. I see this as a sign of spring. 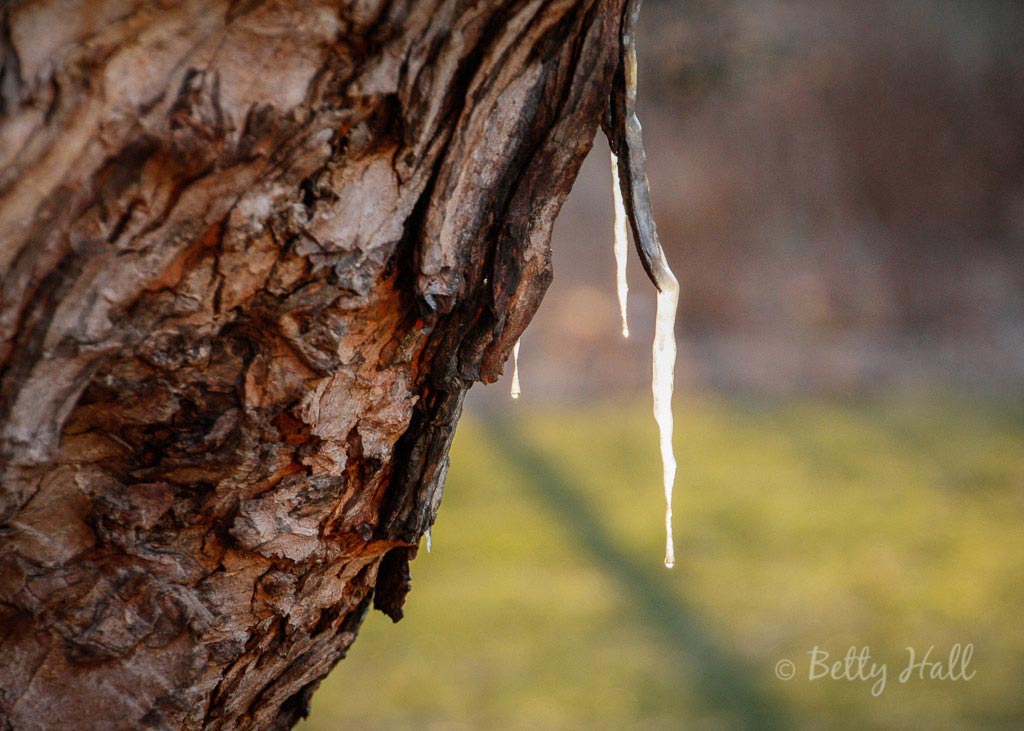 During the day, we’ve been surprised to see gray squirrels (Sciurus carolinensis) lapping at the liquid. I was curious enough to try it, and it tasted like water with a slight hint of sweetness. 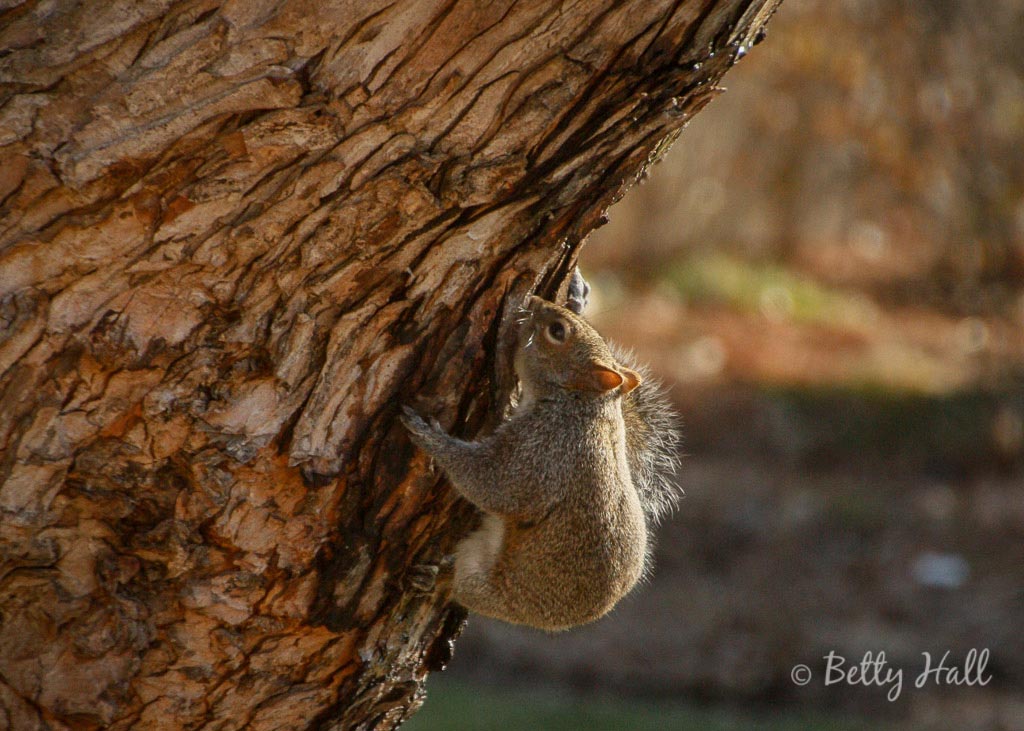 I was also surprised to see this small sparrow-like bird that was also interested in the liquid. 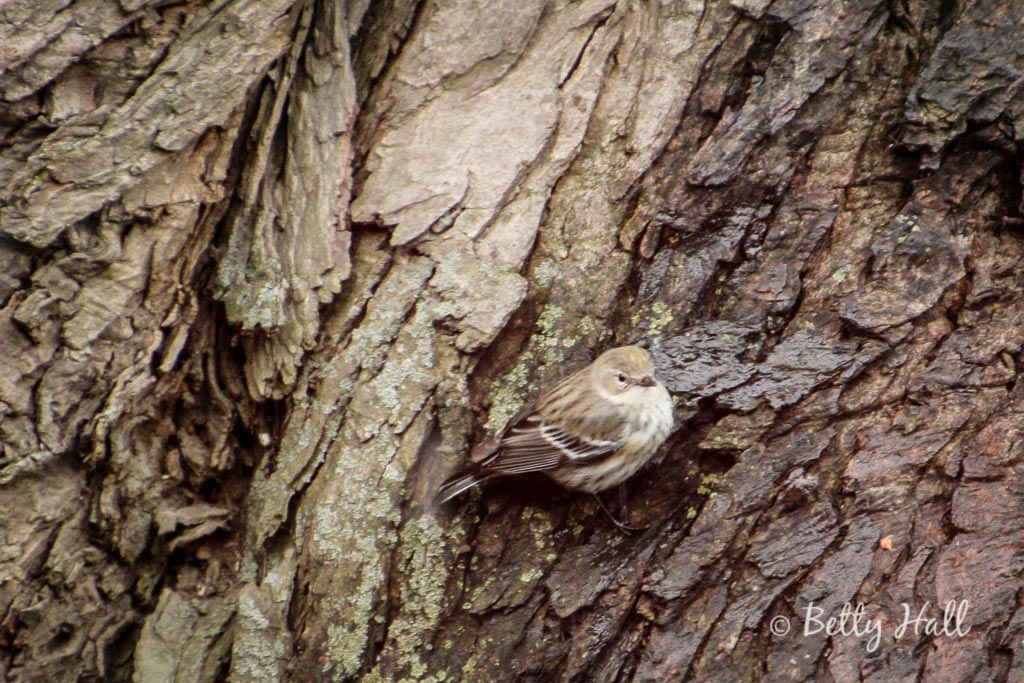 I didn’t recognize it until I caught a glimpse of yellow on its rump which helped me identify it as a yellow-rumped warbler (Setophaga coronata), sometimes called a ‘butter butt’. 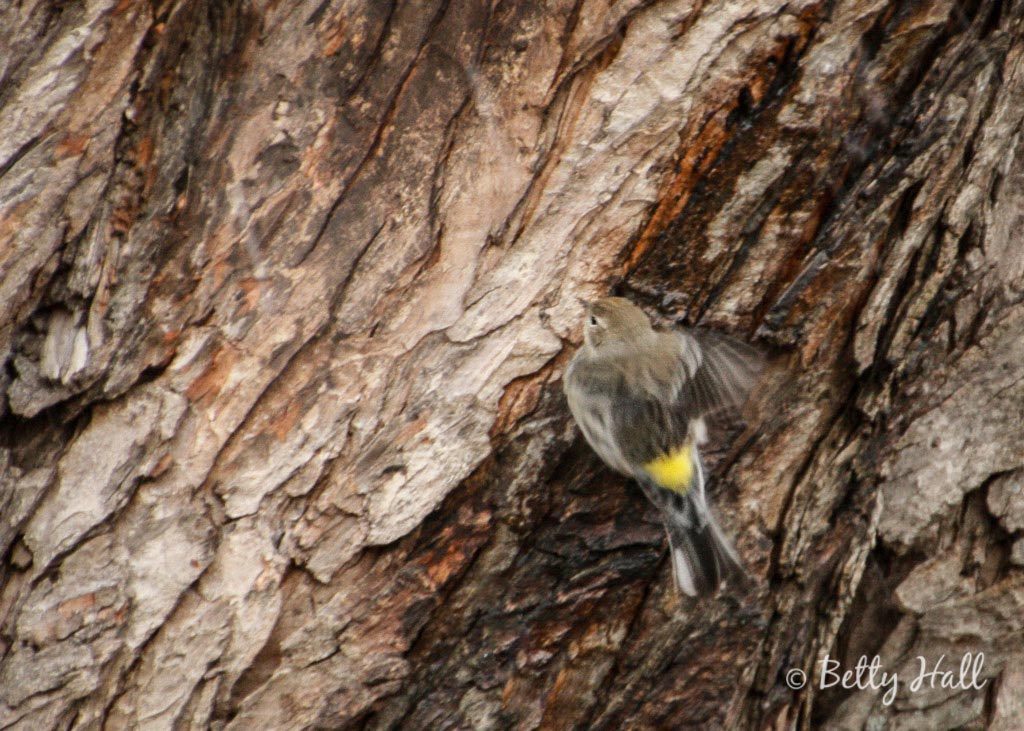 These birds sometimes winter as far north as Kentucky. However, we seldom see them except in spring or fall as they migrate. They are quite striking and much easier to recognize in their spring and summer plumage. This is a male we saw in the backyard last April. 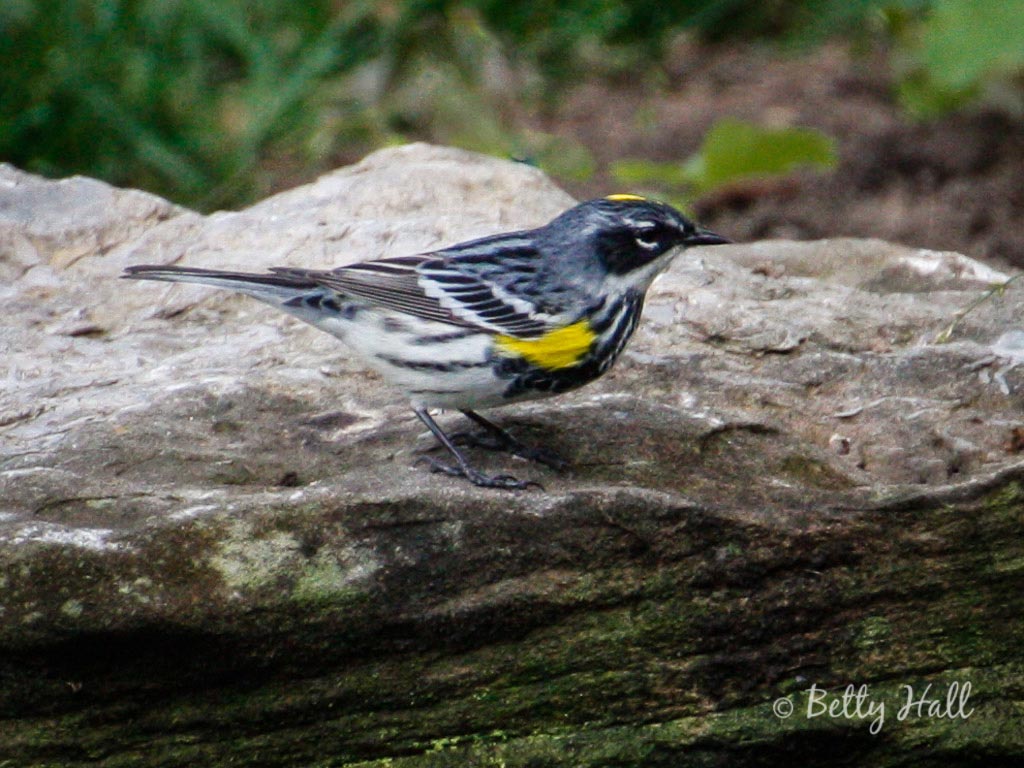 I know we’re not done with winter, but it’s nice to see some early signs of spring.

8 thoughts on “Early signs of spring?”